Back in 2004, at the ripe old age of 14, I started a rom downloading website called DohGames: 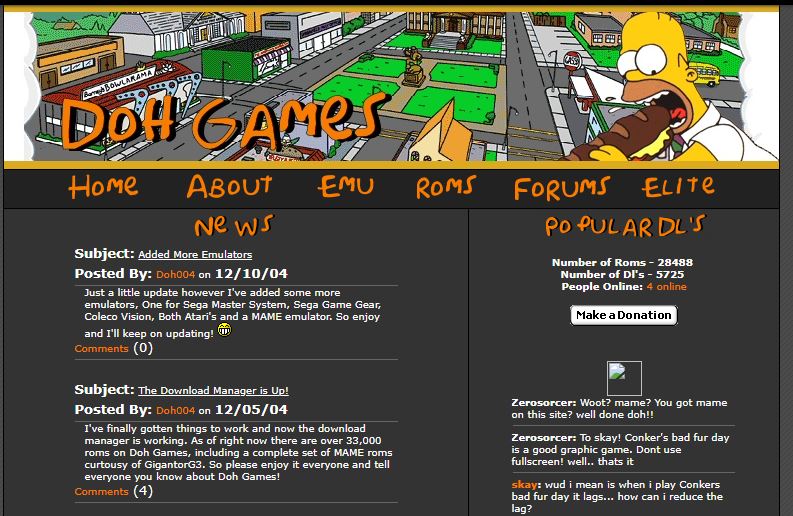 While only slightly legal, it was a great way for me to get into programming. What started out with a super basic WYSIWYG on Geocities, turned into a whole lot more. It progressed from to a basic HTML and CSS page that linked to CGI scripts that listed out the contents of a directory, to a fully fledged PHP/MySQL web application that drove millions of downloads each month.

DohGames' growth required me to eventually start renting my own dedicated webserver. The more files I started hosting, the more disk space was required but more importantly, the more bandwidth was consumed. Having a dedicated 100mbps connection was required, and at its height I even had my webserver completely split out from a dedicated file host - that was fun! Serving ads allowed me to constatly upgrade the server hardware in order to meet the demand.

Eventually in the summer of 2010, I had to shut down DohGames. I decided to cut down on a lot of my costs, but retained my webserver over at Limestone Networks because I was also running my blog, a couple websites for my fraternity, and even a dedicated Minecraft server!

The problem with this was that it was costing me around $120/month for this dedicated box. And ever since 2010, I've slowly cut down on what it was even used for. Up until last month, the only things running on the machine were my (old) Wordpress blog and Mel's business. Neither of which required the amount of resources that were sitting there idly most of the time. It was what I was comfortable with, so I kept doing it.

Which leads me to now

On August 10th, my server with Limestone was no longer renewed. While I cannot sing their praises high enough, the time for me to finally conslidate everything had come.

Last week, I migrated Headstands and Heels over to an EC2 instance and it's working great. Not only do I now get to play around with nginx, but it's running the latest PHP and MariaDB and I've noticed some pretty cool performance boosts.

This blog is now 100% Gatsby and hosted using S3 and Cloudfront. While there's still more issues to fix, the control I have over this all is pretty darn cool. 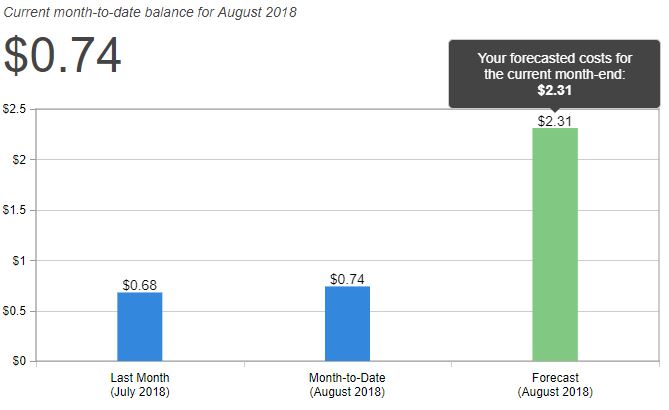